Understanding How the Ear Works 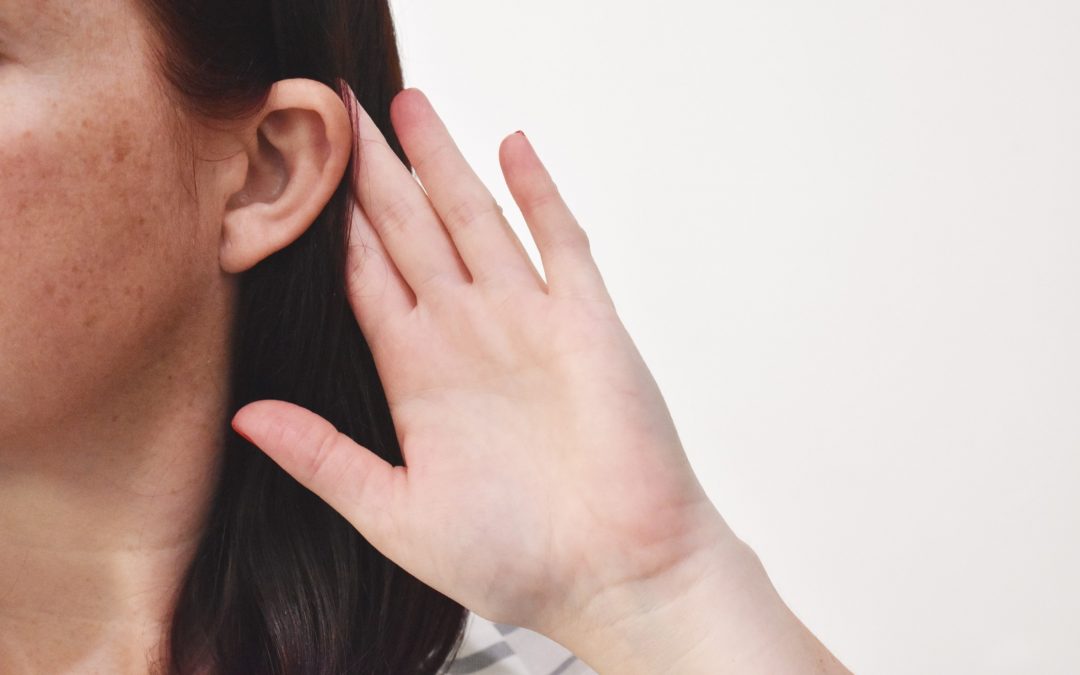 The ear is an organ that allows us to hear, as well as enables the body to balance using the vestibular system. The anatomy of our auditory system can be divided into two parts—central and peripheral. From there, the anatomy of the ear is further divided. While complex, understanding how the ear works can be vital to recognizing hearing problems.

How the Human Ear Works

The outer ear is largely responsible for “collecting” sounds. This part of the peripheral hearing system includes the auricle, ear canal, and eardrum. The auricle is the visible section of the outer ear.

The inner ear contains the “hearing part” of the ear, as well as the organs that assist with balance. The hearing organ, called the cochlea, resembles a coil and contains thousands of sensory cells, which are connected to the central hearing system. The cochlea is filled with fluid, which helps with the process of hearing. The inner ear also contains semicircular canals, which assist with maintaining balance as we move.

The physiology of hearing is extremely complicated. The best way to understand it is by looking at each part of the ear and the role it plays.

The normal ear functions when your environment produces sound, which is transmitted as sound waves. The outer ear “collects” the waves and sends them down the ear canal to the eardrum. The sound waves cause the eardrum to vibrate, which sets the ossicles into motion and causes the fluid in the cochlea to move. The sensory cells in the cochlea bend and change the movement into electrical impulses, which are transmitted to the auditory nerve and up to the brain, where they are interpreted as sound.

For more information on how the human ear works, check out our website or contact us with questions. At Amdahl Hearing, we don’t just amplify sound—we amplify life. If you have any concerns about your hearing, we can help!