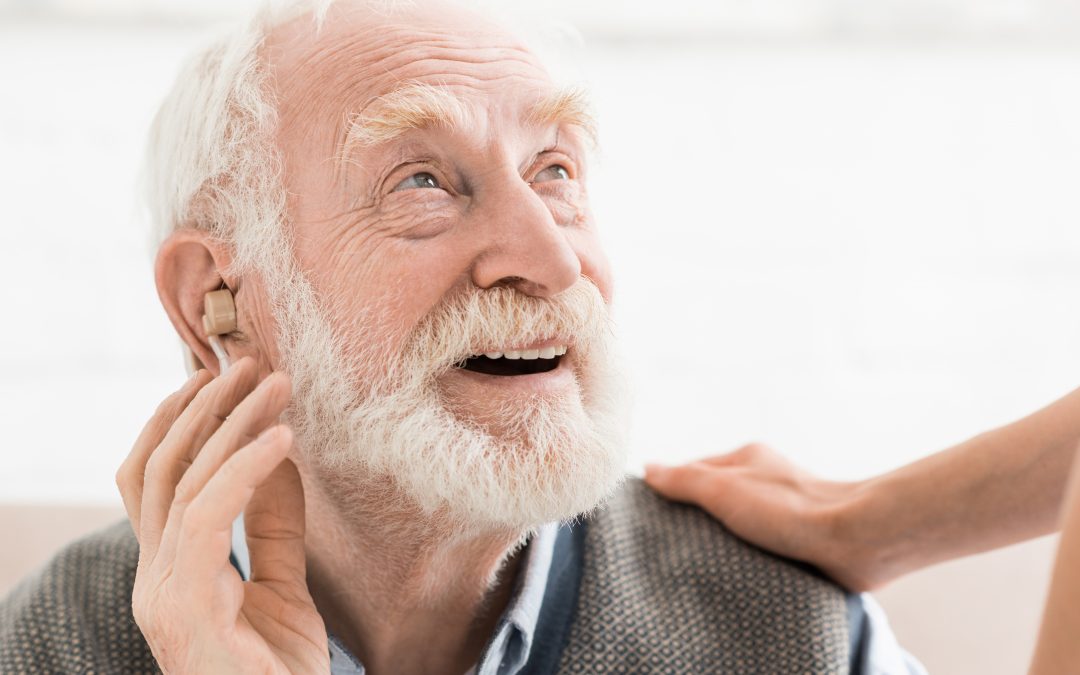 The Research is In

For the last few decades, cognitive diseases like Alzheimer’s were poorly understood. And while we still have many more advancements in research to make, each year presents new studies and data sets that best outline how to combat cognitive decline.

Recently, a few studies have even shown a link between Alzheimer’s disease and hearing loss. This unlikely pairing raises plenty of questions but also sheds light on an issue we hadn’t previously been aware of. In this blog, we’ll break down the most recent research and show you that battling hearing loss isn’t just a battle against deafness but also one against cognitive decline.

What is Cognitive Decline?

Entire articles have been written on cognitive decline. Some of the best research comes from the CDC. With cognitive decline comes confusion and memory loss, ultimately leading to Alzheimer’s and related dementias.

The Link Between Hearing Loss and Alzheimer’s

According to some of our latest research, there seems to be a lot happening between the relationship between hearing loss and dementia. According to one source, dementia is more common among people with untreated hearing loss. Additionally, these people also develop diseases like Alzheimer’s earlier in life and report more concerns regarding their memory than people with unaffected hearing.

Specifically for the link between hearing loss and Alzheimer’s, research shows that people with hearing loss had a 30% higher risk of decline from cognitive diseases.

And the early research is beginning to point to hearing loss being the culprit. This makes sense. Hearing loss disconnects you from the world and allows your brain to atrophy more than it would while working to distinguish the audio of the world around you. But even if the research is unclear, one thing is sure: hearing aids are one of the best ways to combat Alzheimer’s. This is true whether of patients who have already begun cognitive decline or perfectly healthy patients who are trying to prevent it altogether.

Regardless of which one is more likely, making an appointment with a specialist can be paramount for your health. Contact us today and make an appointment. Amdahl hearing has a well-trained staff so you can sever the link between Alzheimer’s disease and hearing loss.